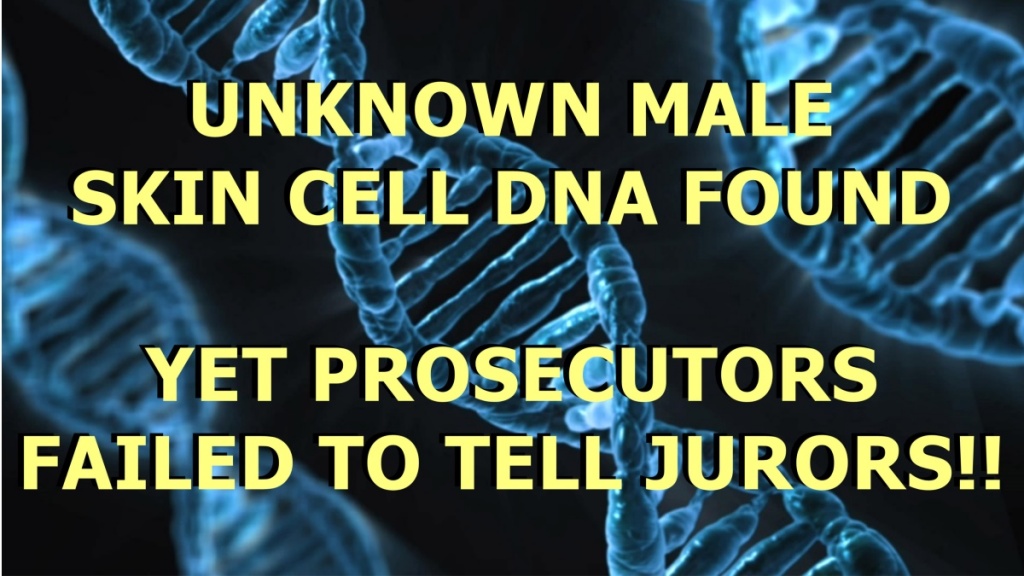 Exhibit A, AFFIDAVIT OF APPELLATE COUNSEL

James H. Lockard, upon his oath, states the following:

“8. Additionally, we have identified a specific need to have the DNA evidence in this case subjected to review and potential additional testing by our own experts. While trial counsel effectively cross-examined the State’s expert as to the nature of the DNA evidence and how it was deposited on Officer Holtzclaw’s pants, it appears that he missed significant issues with the State’s conclusions and failed to do any additional testing that could have refuted those conclusions. More specifically, during closing argument, the prosecutor argued that the DNA evidence came from vaginal cells transferred via vaginal fluid onto Appellant’s pants, even though the State’s expert could only conclude that the DNA involved skin cells and admitted that no testing was done to verify the presence of vaginal fluid on the pants. Further, in two areas that were tested, the DNA was a mixture of at least three different people, at least one of whom was an unknown male, not Appellant. The significance of this information seems to have been lost on the parties below. Accordingly, it is vital that we consult our own experts to explain the significance of the evidence in this case, as well as to do additional testing on the pants.” 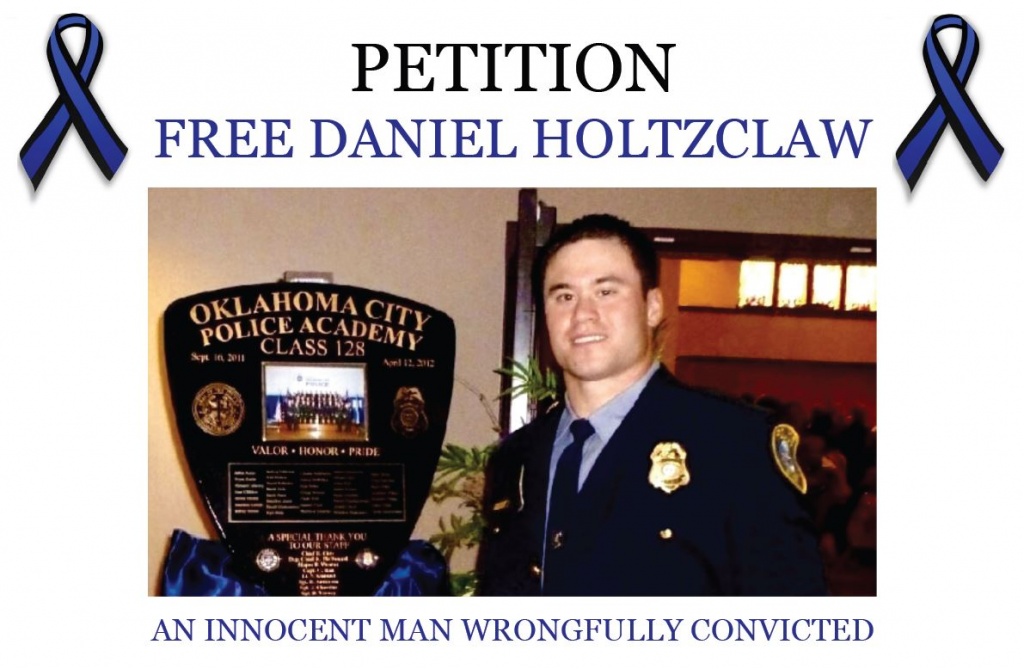 READ ALL THE EVIDENCE THAT THE PUBLIC NEVER HEARD
www.HoltzclawTrial.com